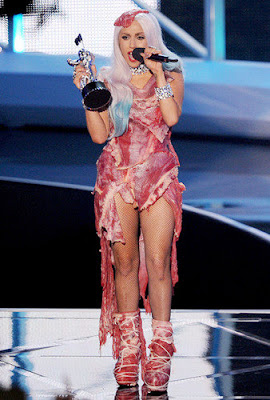 Lady Gaga may have turned heads at MTV Video Music Awards for wearing a meat dress on stage duirng her Video of the Year acceptance speech, however, after she went on to sing a snippet of her new song, Born This Way, the title track off her upcoming record, the crowd went wild for the Lady. In an interview with Rolling Stone, Lady Gaga has stated that her third studio album is finished, however, will not be released until 2011. She said: “It came so quickly. I’ve been working on it for months, and I feel very strongly that it’s finished right now. Some artists take years. I don’t. I write music every day.” She announced the title, Born This Way, during her acceptance speech for Video of the Year at the 2010 MTV Video Music Awards. 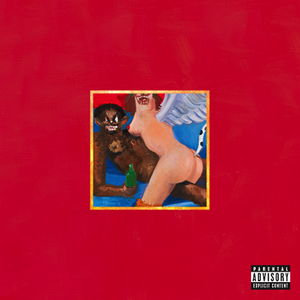 Justin Bieber – What Do You Mean? (Alison Wonderland Remix)

Introducing SW3 – Sounds from the 6ix